I do not have a special story, or an extensive background in Dharma – but with your support, I would like to develop them. If you would like, you can read on, and I will share how.
Para español pulsa aquí.

Since 2012, I've been very fortunate to have received Dharma instruction from a number of wonderful teachers, Including HH Dalai Lama, Tenzin Palmo, HH Sakya Trizin, Khadrola, Garchen Rinpoche, and my primary teacher B. Alan Wallace. I've dedicated as much time as I can to long-term retreat – and have reached a point in my life, where I have the opportunity to enter a more open-ended, long-term retreat, in order to follow my Dharma aspirations whole-heartedly. I'd be grateful for your support, in making those aspirations possible. 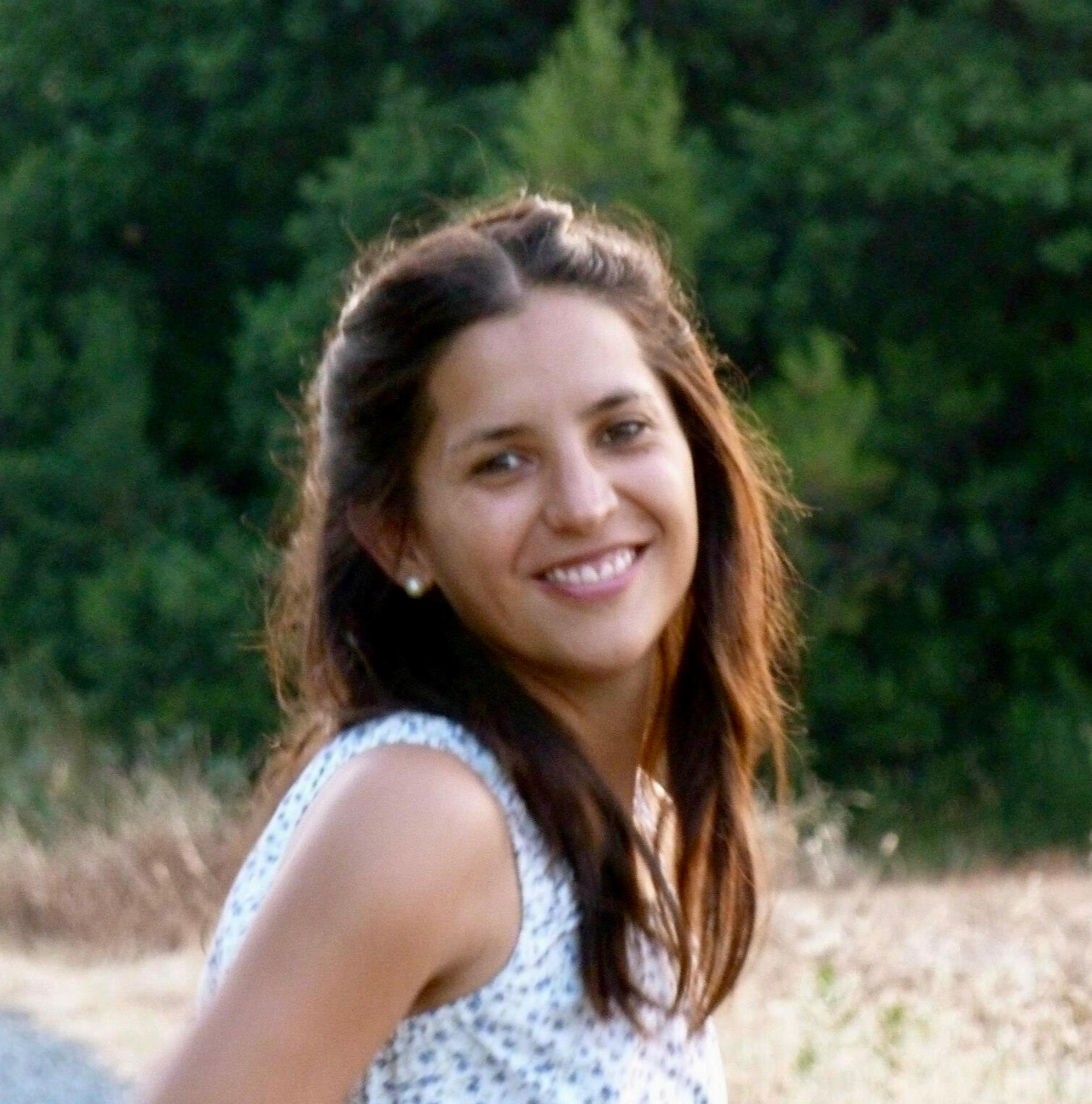 In Mahayana and Vajrayana Buddhism, the concept of authentic Marga (or Path) is rooted in the idea of reaching an irreversible level of spiritual development. This achievement is usually marked by uniting Quiescence (Shamatha) and Insight (Vipashyana) – and proceeds through the cultivation of either effortful Vajrayana practices (such as those related to the Yidam and Khandro) or effortless Dzogchen/Atiyoga practices. 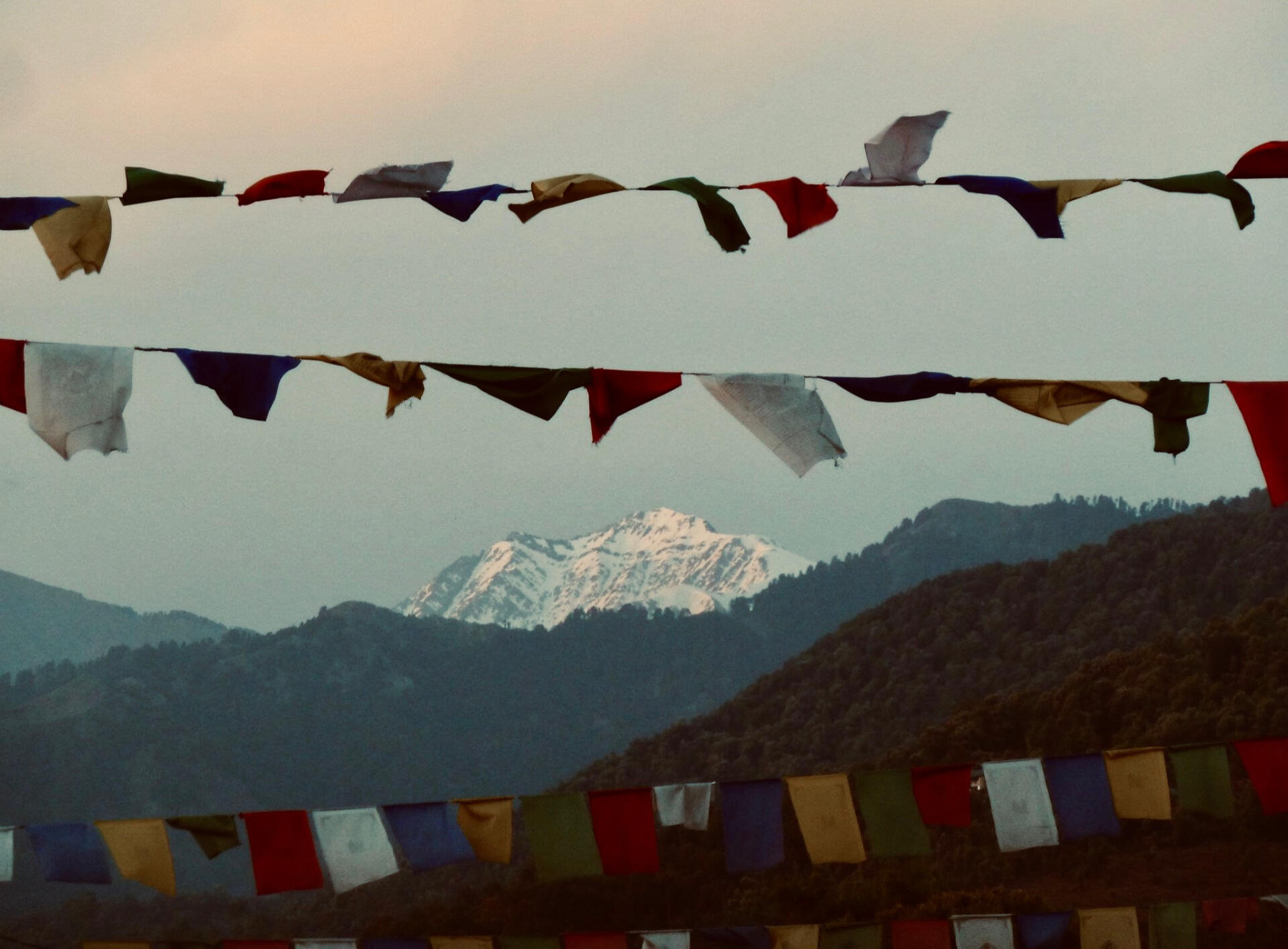 Inspired by my teachers, during this time I have been switching my priorities in daily life, and have been working towards gathering the right causes and conditions for a professional, sustained, high-level training at the Center for Contemplative Research, under the guidance of my teacher, B. Alan Wallace. I would like to do everything I can to enter an authentic path (marga) in this lifetime. I would like to live to the best of my ability as a hermit, and be able to contribute to the genuine happiness of others.

If you feel able to help support me in these efforts with a donation, I would be very grateful. 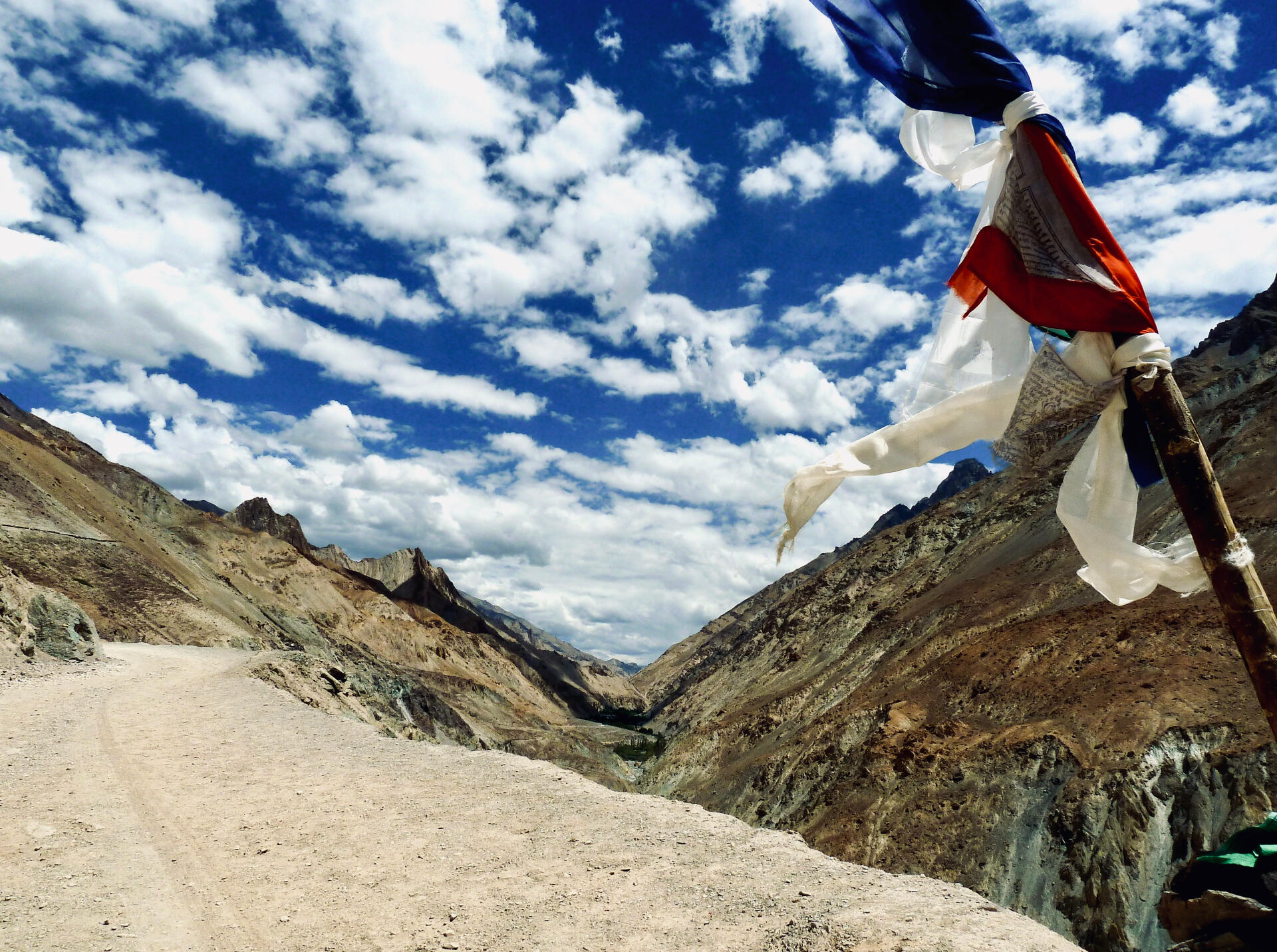 From the book: On the Path to Enlightenment: Heart Advice from the Great Tibetan Masters, by Matthieu Ricard.

"The vocation of the hermit is often misunderstood. Hermits do not withdraw from the world because they feel rejected, because they can find nothing better to do than wander in the mountains, or because they are unable to assume their responsibilities. They make their decision, which may seem extreme, because they have realized that they cannot control their mind and solve the problem of happiness and suffering amidst the endless, futile, and distracting activities of ordinary life...

If you wish to help support my retreat, you can make a donation here.

*Please note that these donations are not tax-deductible, but are considered a personal gift among friends and family, for which no goods or services have been received.

Thank you so much for your support of my aspirations! 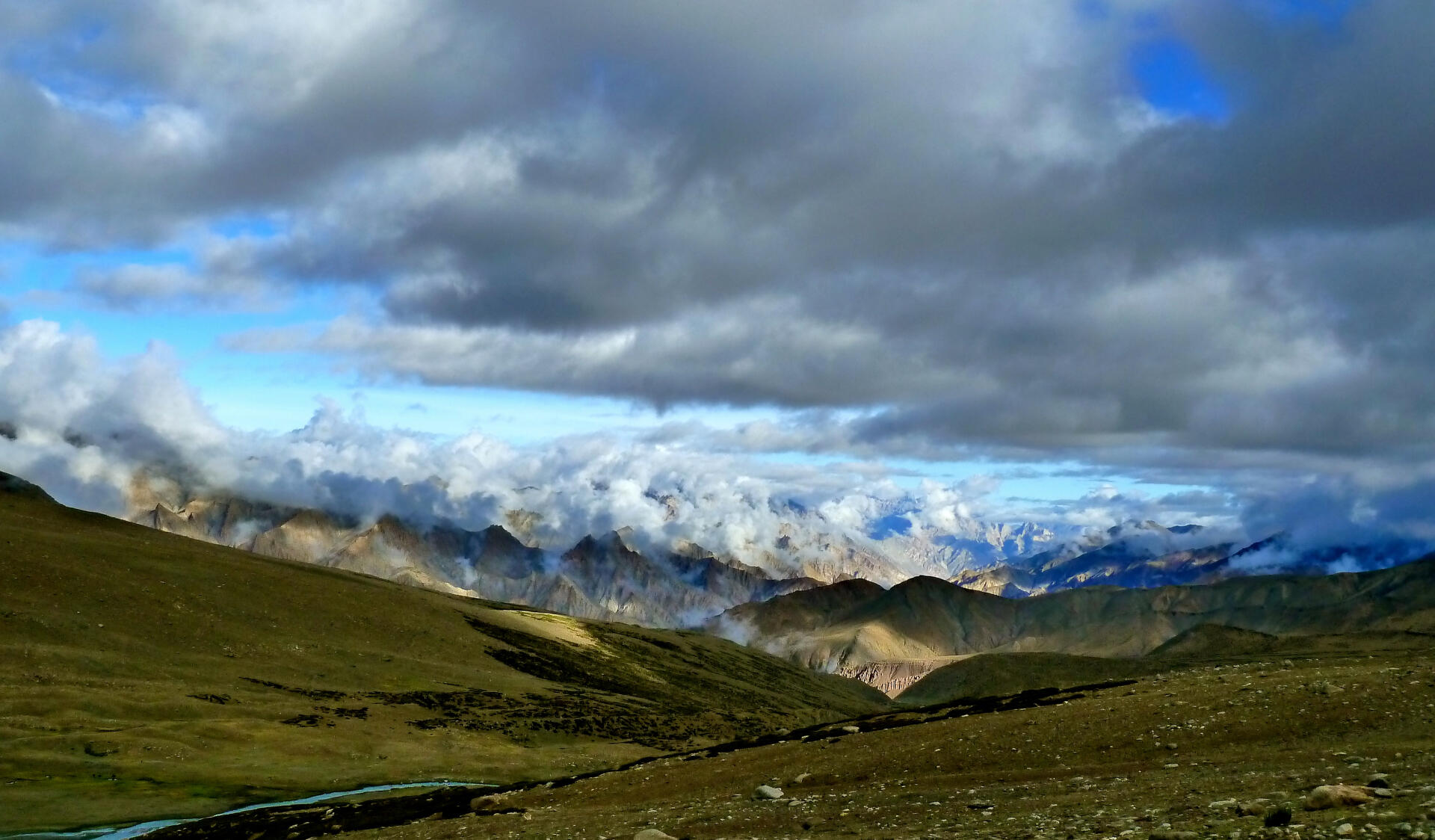 Born in Mexico city in 1982, I have a Bachelor’s degree in International Trade and Customs. In 2008, I decided to put a hold on my career, and traveled around the world seeking to discover a new meaning in my life.

My first encounter with Tibetan Buddhism was in 2011, when I was in New Zealand working as a volunteer in a Buddhist Dharma Center – but it was not until I went to India in 2012, and received my first teaching from HH Dalai Lama, that I felt that I had found what I have been looking for. 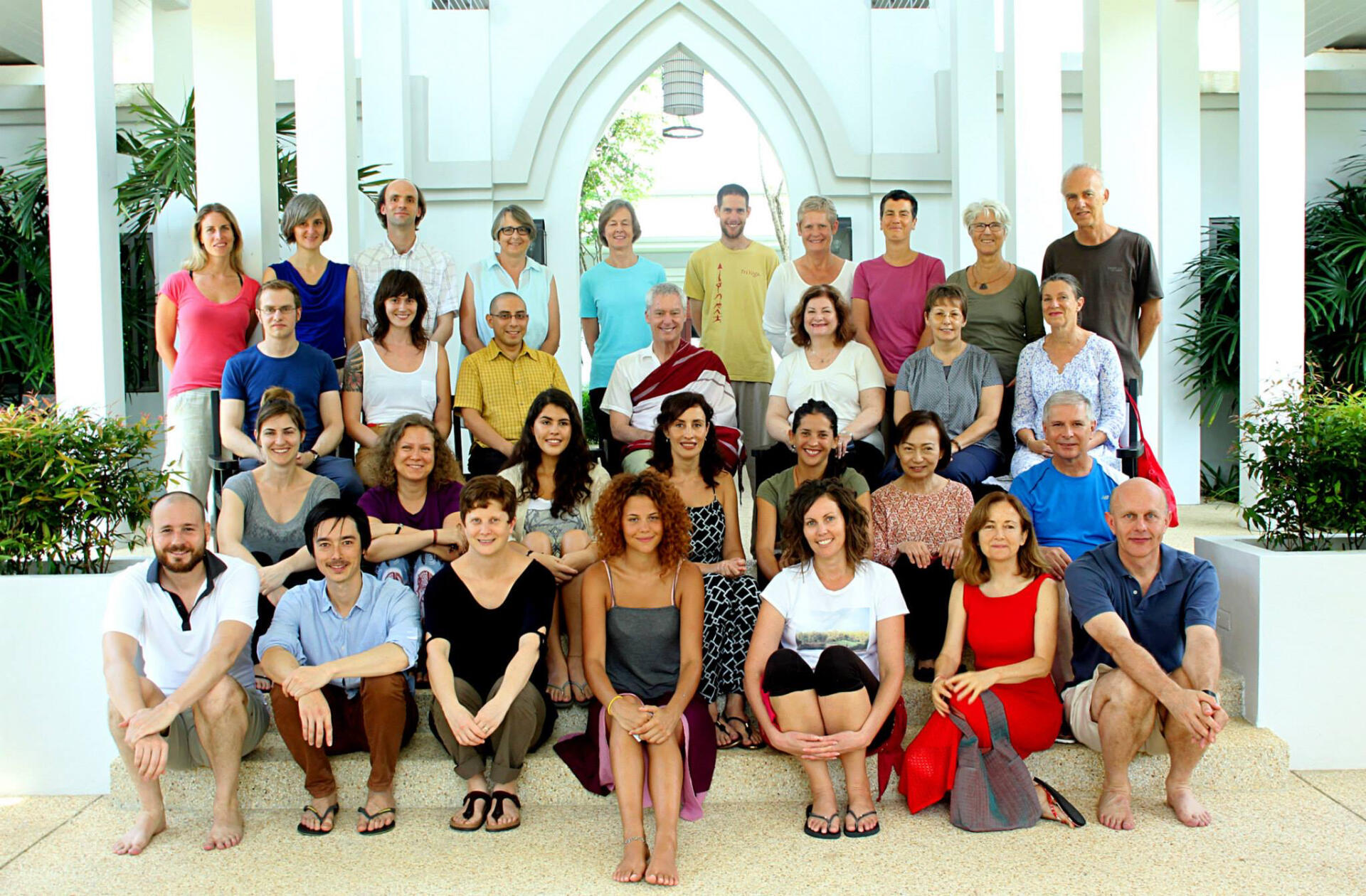 Ever since then, I have been very fortunate to receive Dharma instructions from a number of other wonderful teachers, such as Lama Zopa Rinpoche, Khadro la, HH Sakya Trizin, Garchen Rinpoche, Tenzin Palmo, and my main teacher B. Alan Wallace – from whom I have received direct guidance in my retreats.

During all these years, I have dedicated as much time as I can to long-term retreat. Now, I have reached a point in my life where I have the opportunity to enter an open-ended, long-term retreat, in order to pursue my Dharma aspirations whole-heartedly.

I have realized this path is the one I want to follow. I am committed and devoted to it.

"...They are not running away from the world. They distance themselves from it to put it in perspective and better understand how it functions. They do not flee their fellow men and women, but need time to cultivate an authentic love and compassion that will not be affected by ordinary concerns such as pleasure and displeasure, gain and loss, praise and blame. Like a musician who practices scales or an athlete who trains the body, they need time, concentration, and constant practice to master the chaos of their mind and penetrate the meaning of life. Then they can put their wisdom to work to help others. Their motto might be: "Transform yourself to better transform the world."

The chaotic situations of ordinary life make it difficult to progress in practice and develop inner strength. It is best to concentrate solely on training the mind for as long as is necessary. The wounded animal hides in the forest to heal its wounds until it is fit to roam again as it pleases. Our wounds are those of selfishness, malice, attachment, and other mental poisons.

The hermit does not "rot in his cell", as some have imagined. Those who have experienced what it is like will tell you that one matures in one's hermitage. For someone who remains in the freshness of mindfulness of the present moment, time does not have the heaviness of days spent in distraction, but the lightness of a life fully savored. If hermits lose interest in certain ordinary concerns, it is not because their existence has become insipid, but because they choose, among all the possible human activities, those that will truly contribute to the happiness of self and others." 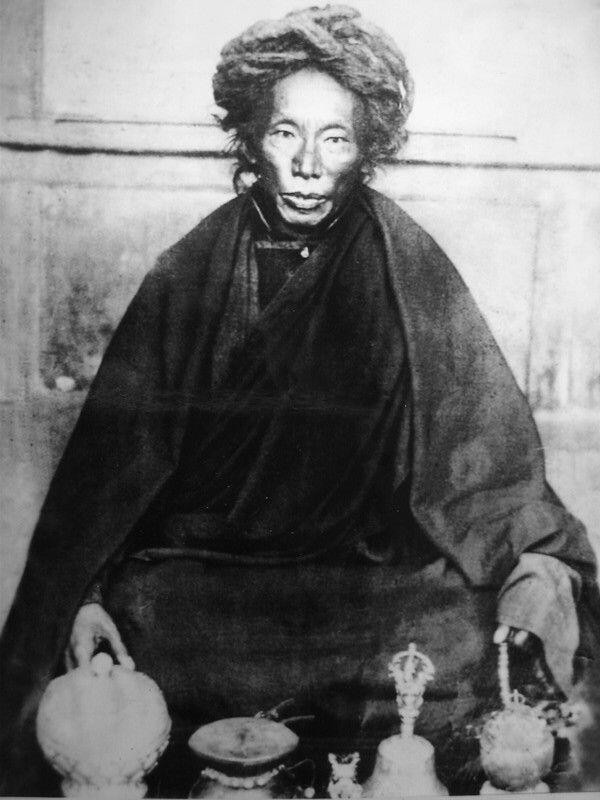